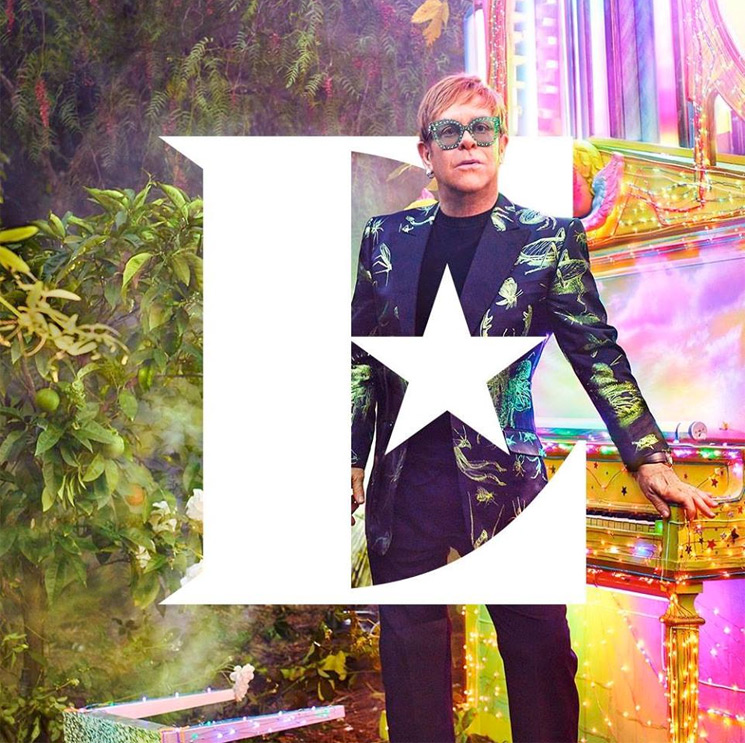 Elton John sparked rumours his retirement earlier today, and after a special livestreamed announcement from YouTube headquarters, it’s been revealed that the legendary songwriter will indeed be retiring from the road with a final world tour.

Starting in September, John will embark on the “Farewell Yellow Brick Road Tour,” which will span three years and some 300 concerts. Canadian cities so far include Toronto (where he’ll perform two shows), Ottawa, Quebec City and Montreal.

You can see the details for the Canadian shows below.

John then sat down with Anderson Cooper to reveal his news, admitting that his decision to stop travelling was largely in part to spending more time with his children at home.

He also confirmed that he still intends to continue writing and recording music for the foreseeable future.

Find a full list tour dates here on John’s website or here on his Facebook. The Canadian dates are also available below. Tickets are on sale now.