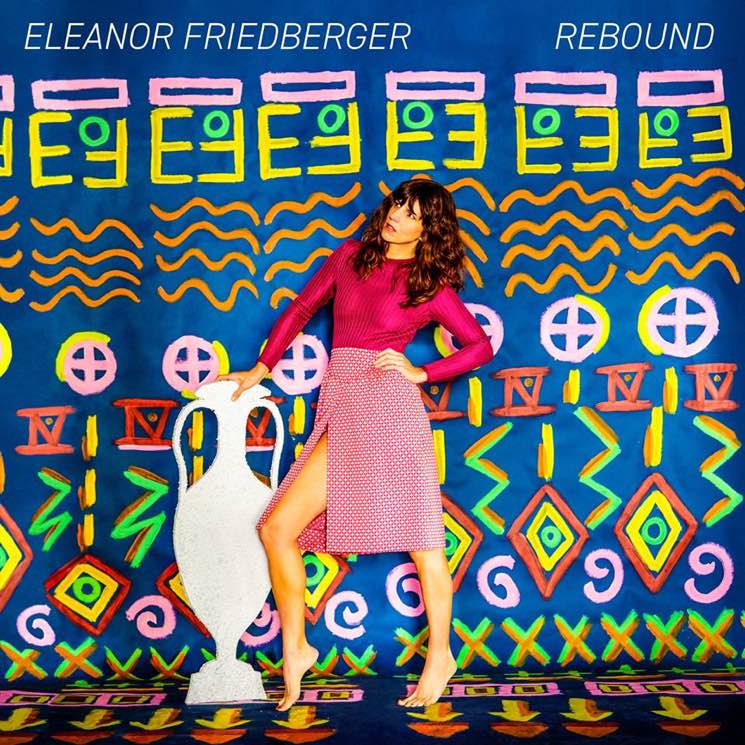 Fiery Furnaces’ Eleanor Friedberger is bouncing back with a new LP. Titled Rebound, the record is due out May 4 Frenchkiss Records.

It marks the follow-up to 2016’s New View, and the album was recorded largely alone, with some assistance from producer Clemens Knieper. It also hears Friedberger swapping out live instruments for programmed drums and synthesizers.

The singer-songwriter arrived at the new sound while immersing herself in the culture Greece, eventually winding up in an afterhours “80s goth disco” club called Rebound. Described by Friedberger as “alienating and exhilarating,” the late-night party experience set the tone for the album the same name.

The first sample from the record has arrived with lead single “In Between Stars,” which you can stream below.

Scroll past Friedberger’s upcoming live dates to give it a listen.