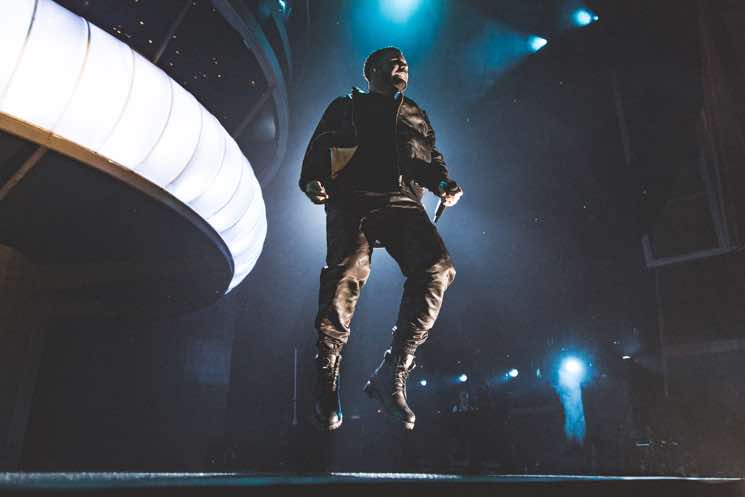 The 6 God’s plan for world domination seems to be working out just fine, as Drake’s latest single “God’s Plan” has set a new streaming record.

The track dropped last weekend, and it immediately shattered Spotify’s record for the most streams in a single day.

The pair songs were unexpectedly released and packaged together under the banner Scary Hours (complete with allegedly ripped f artwork).

Streaming accolades are nothing new for Drake, though. He earned the most-streamed record and song in 2016 for VIEWS and “One Dance,” respectively. Then last year, he broke the single-day album streaming record upon the release More Life.